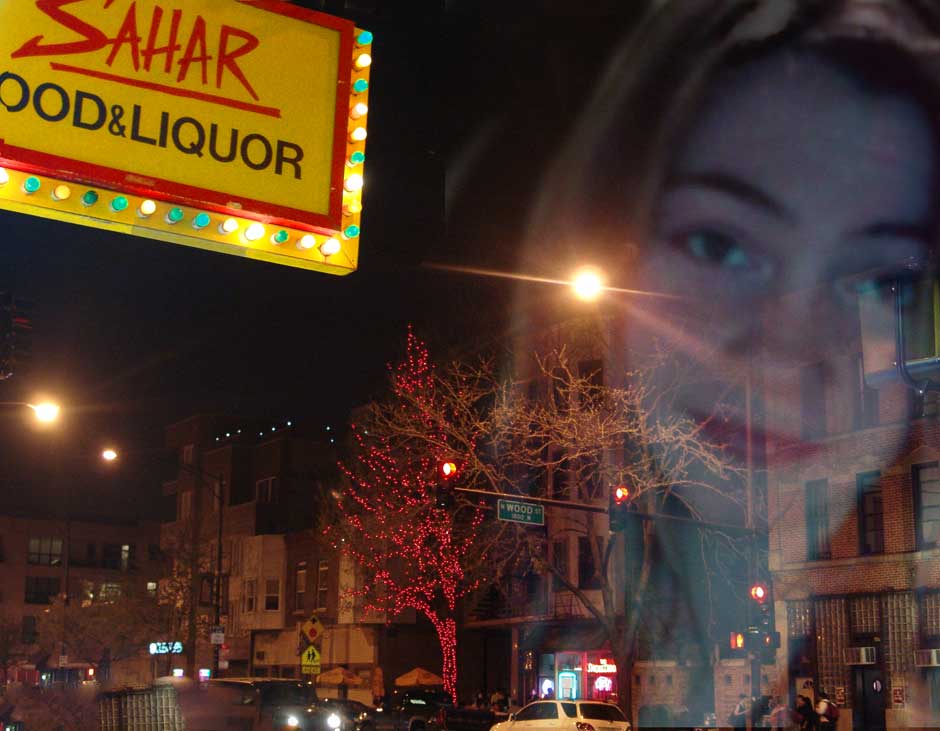 “I have been living with my aunt, Dolores Wilber, in Wicker Park for almost three years since my dad died and my mom could not take care of me. I am doing a tour of my favorite places in the neighborhood.” –Sarah/Sahar Wilber

Highlights of the tour include: